Not all the exhibits at the Lakeland Motor Museum have wheels.

But the amazing array of items – even the smallest – can spark great memories.

Take for example the tiny, historic Automobile Association lapel badge which was recently donated and which will form part of a new AA display planned by the museum. 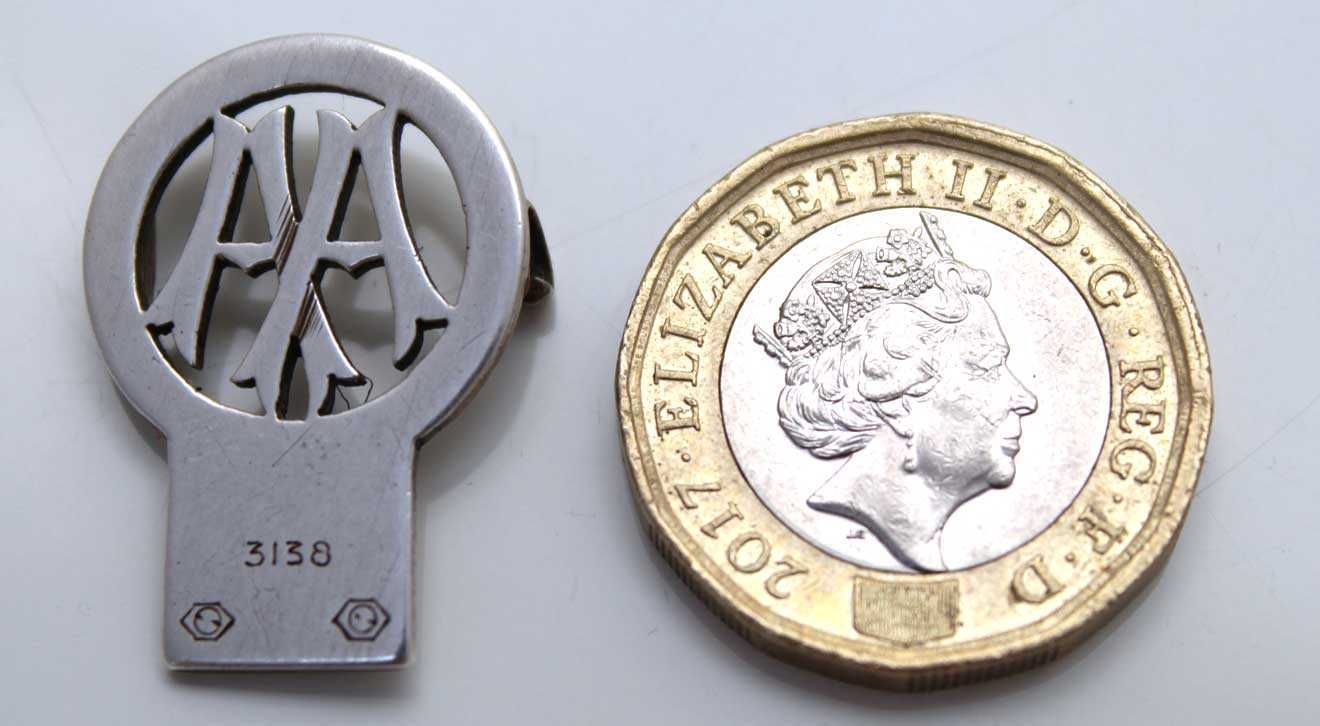 Dating from around 1906 to 1910, it offers a glimpse into the history of the Association which originally began as a way of warning drivers about speed traps!

The badge is made from sterling silver and was probably worn by one of the first directors of the AA – which first started operating on June 19, 1905. That is when a small group of motoring enthusiasts banded together in response to the zealous police enforcement of driving restrictions. 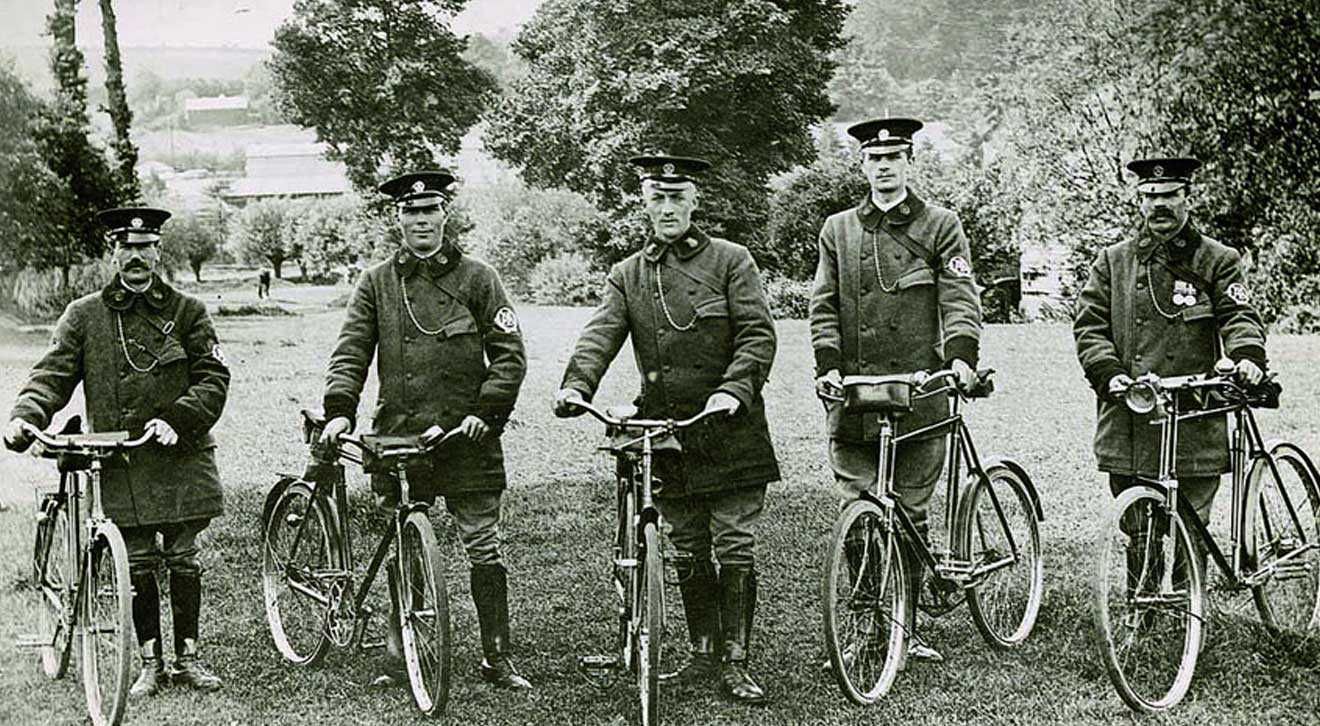 At first, they called themselves the Motorists’ Mutual Association – but within a month had adopted their new name – The Automobile Association.

The group organized teams of cyclists who, through a combination of signals and salutes, assisted drivers to stay safe on the roads and avoid punitive penalties. From those humble beginnings the AA has grown to now boast the largest fleet of roadside patrol vans in the UK. Every nine seconds they are arriving to help a driver in need.

The tiny lapel badge now on display at the Backbarrow attraction was made by George Kenning and Son – a firm based in London. It has the telephone number 3138 on it. 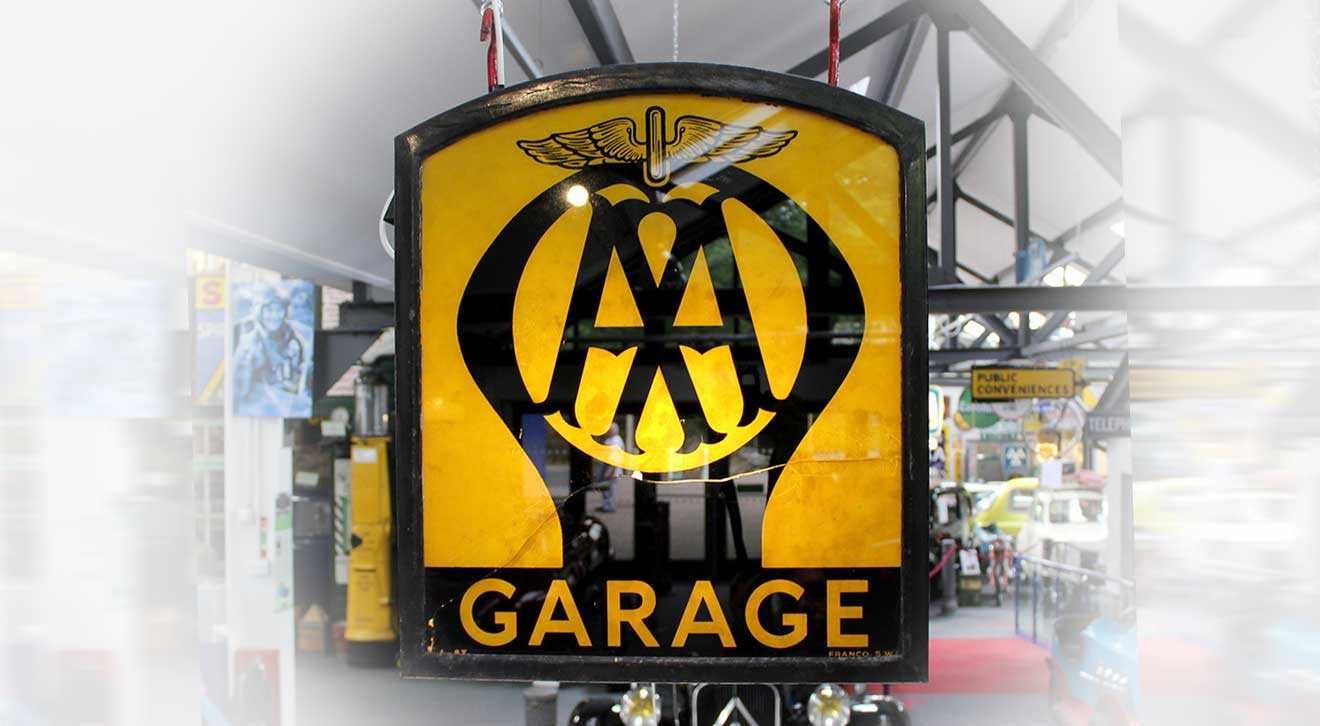 The museum also has an extensive collection of AA related items ranging from signs, a uniform and even a valet box – you used your key to gain access to a mirror and clothes brushes. It all harks back to a rather glamorous era of motoring. 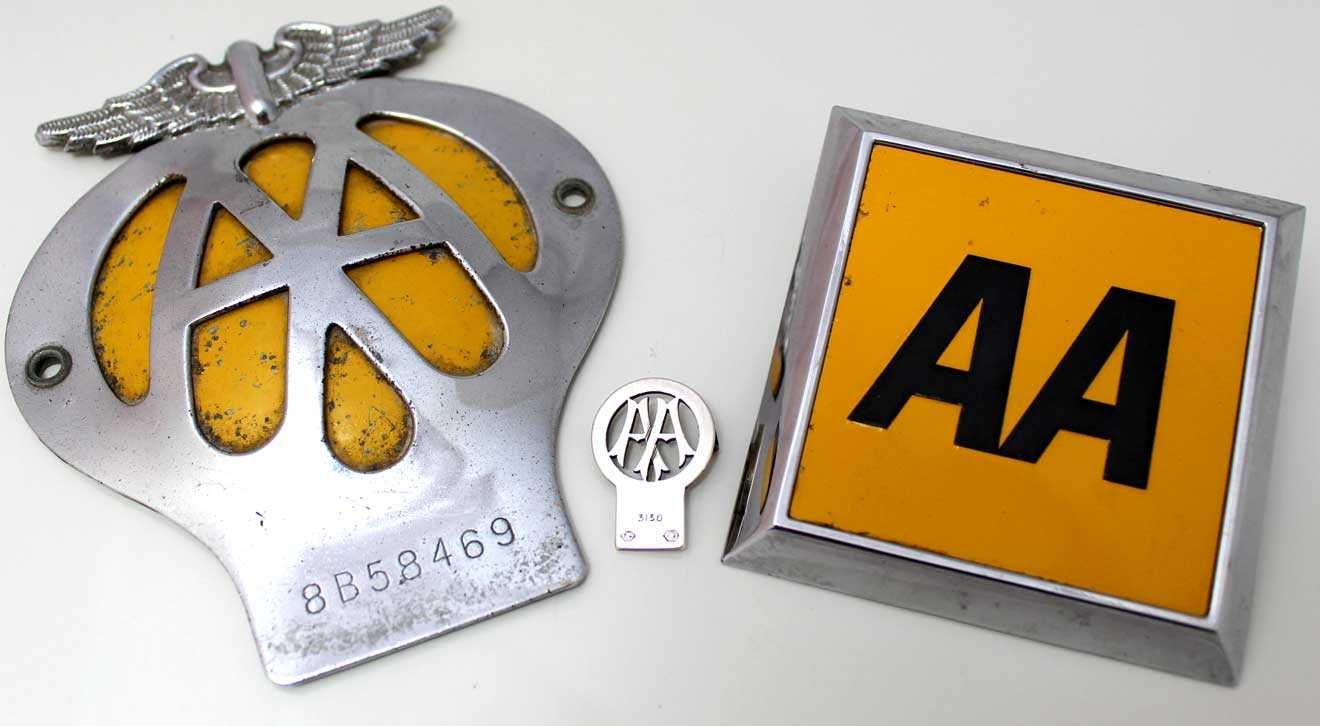 The extensive collection of AA memorabilia, some of which is in storage, will form a new display that is planned at the museum in coming months.