Austin A-40 Farina settles in at new home

One of the newest additions to the Lakeland Motor Museum, an Austin A40 Farina, is now in situ in our ground floor exhibition hall.

First rolling off the production line in 1961, the museum’s 1962 example of the Mark II model has been donated by an owner from Lindale, with around 50 working hours spent on putting the vehicle in position during the lockdown period. 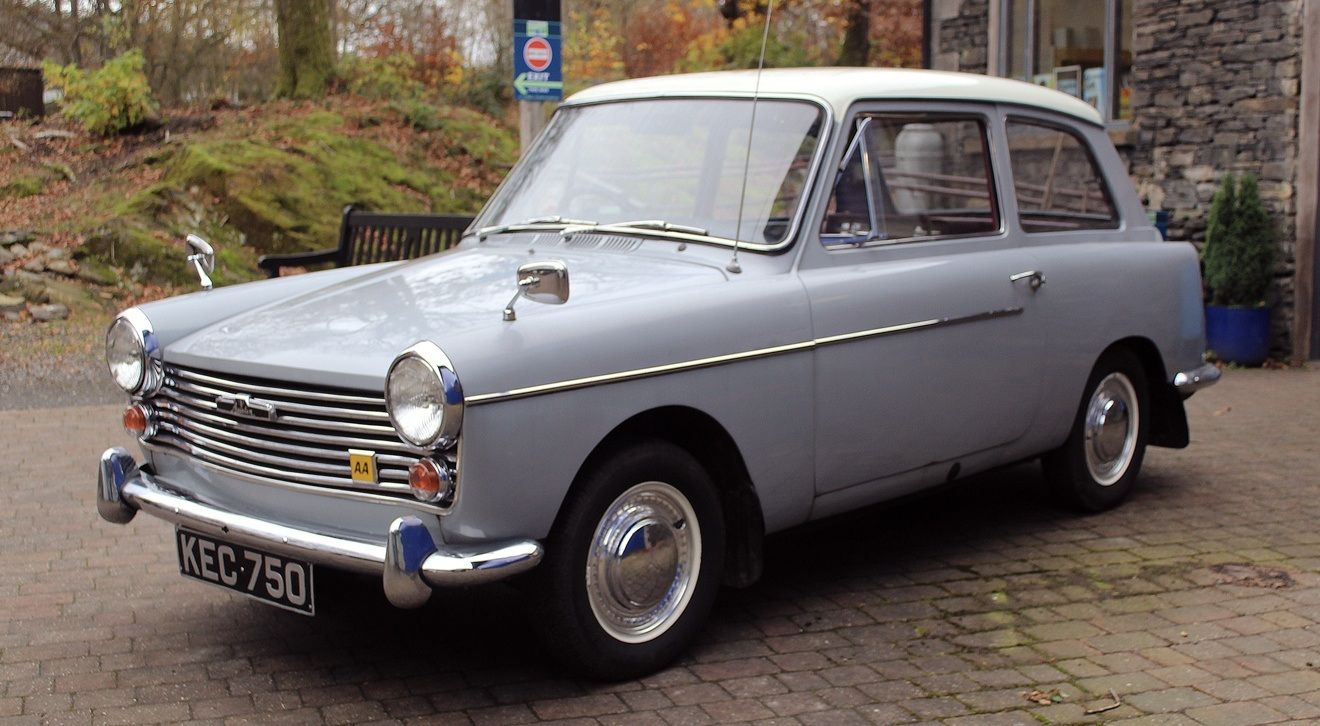 Remaining in production until 1967, the A40 Farina came with a price-tag of just under £700 on the road. With a 3.5” longer wheelbase than the Mark I to increase the space for rear seat passengers, the Mark II boasted more power than its predecessor, resulting in an acceleration of 0-50mph in 17.4 seconds. 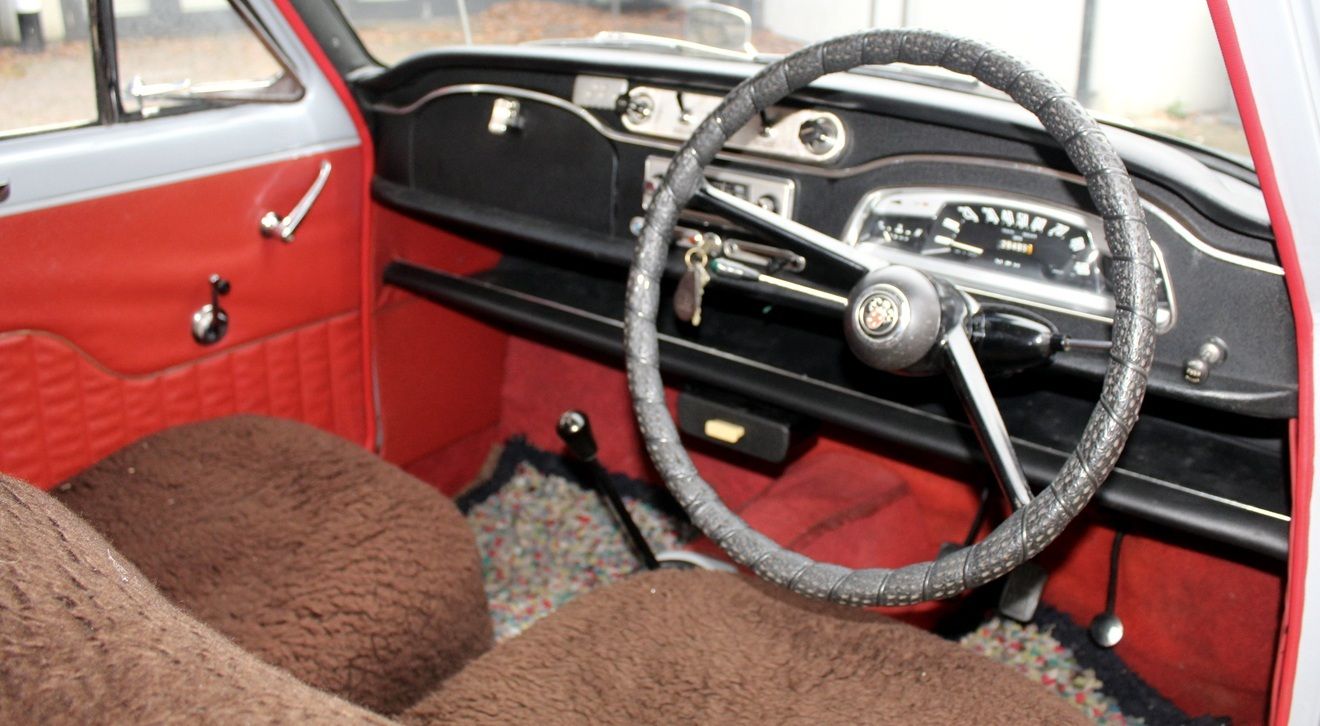 Although the Mark II had more power than its predecessor, the 948cc engine was upgraded later in 1962, to a 48 horsepower 1098cc version – an engine it shared with the Morris Minor.

Despite these changes and innovations, sales of the Mark II slowed in the following years due to the popularity of the Morris 1100 and similar Austin-badged vehicles which left the A40 looking cramped on the inside, as well as being outclassed by the new vehicles’ handling. In fact, sales of the A40 Mark II were slower than those achieved by the Mark I, and the Farina became the final model in Austin’s A40 line. 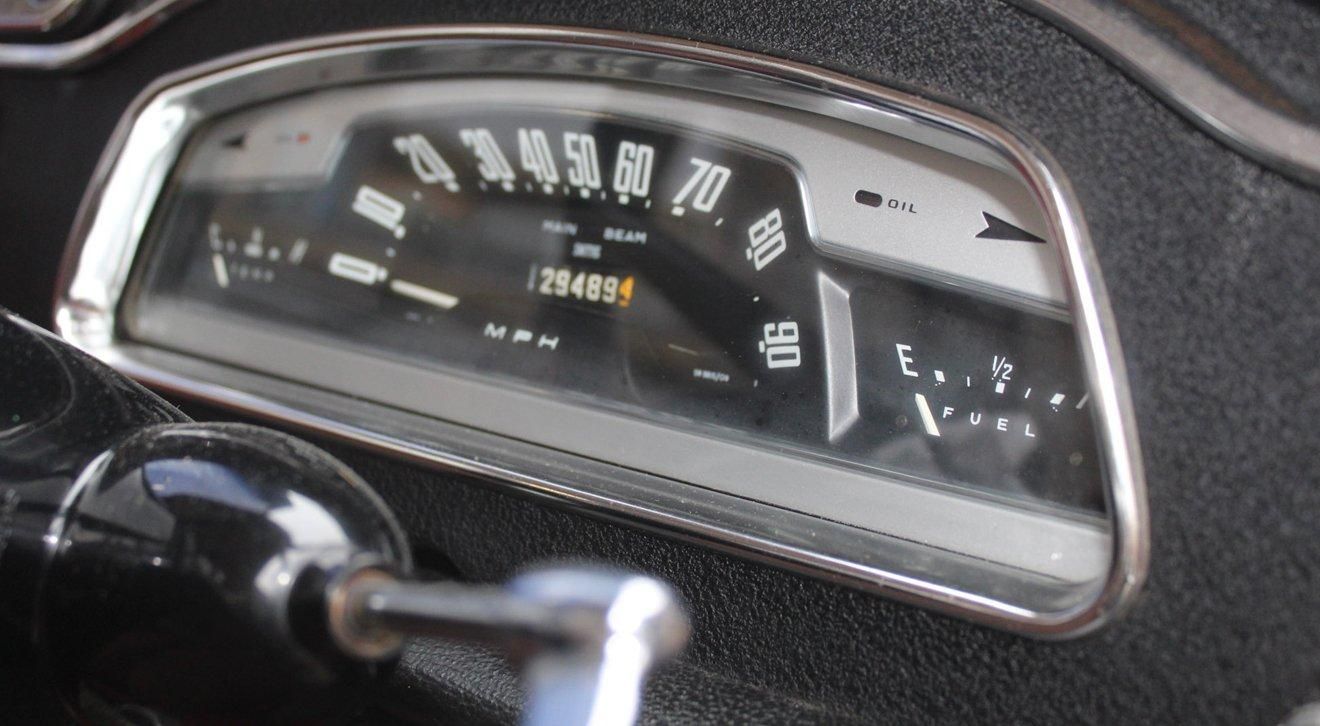 In order to distinguish it from other A40 models, the ‘Farina’ name was added so as not to confuse it with previous versions – some of which were named after different English counties.

Lakeland Motor Museum’s Sales and Marketing Director Jennifer Cormack, says, “This example has only had two owners from when it was brand new in 1962 – the second of which bought it in 1963, so it’s in remarkable condition. It’s now in position in our showroom, so it’s yet another reason for people to pay us a visit and a great example of the work our team does to keep the experience nice and fresh. I’m pleased to say we have more changes planned too, so regular visits will always offer something new!” 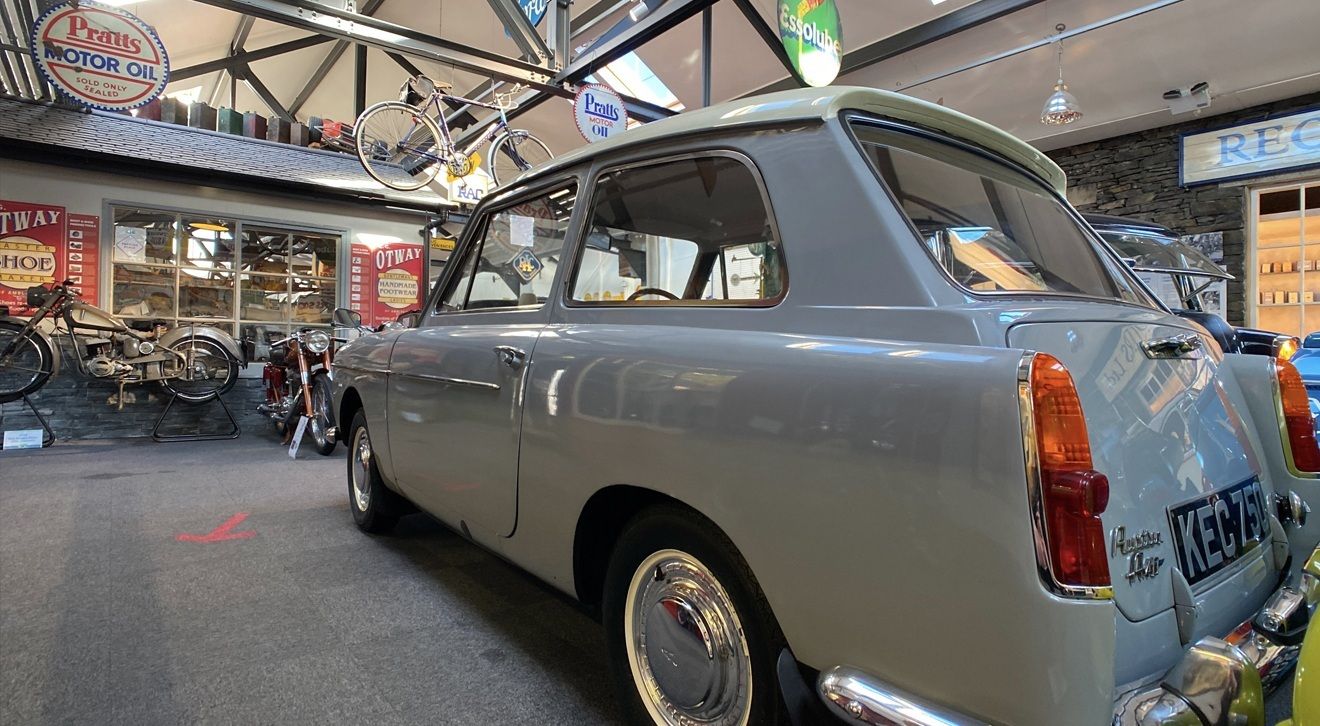 View our A40 Farina slide-show

Our slide-show plays automatically below or use the pause + next buttons to navigate.

Getting the Farina into the museum

It took over 20 hours of manpower to get this Farina into our exhibition hall. Here's a time-lapse video of how we managed it