Celebrating the style of the swinging sixties

As the Lakeland Motor Museum reopens to the public, two of its super stylish cars from the Swingin’ Sixties are among those sure to cause a stir.

For fans of cult Americana, a striking but increasingly rare 1962 Ford Consul Capri aimed to emulate American models and styling. Meanwhile the 1965 Singer Vogue Mark III was marketed as a “high fashion” car, which was elegant, yet affordable for the average person here in the UK. 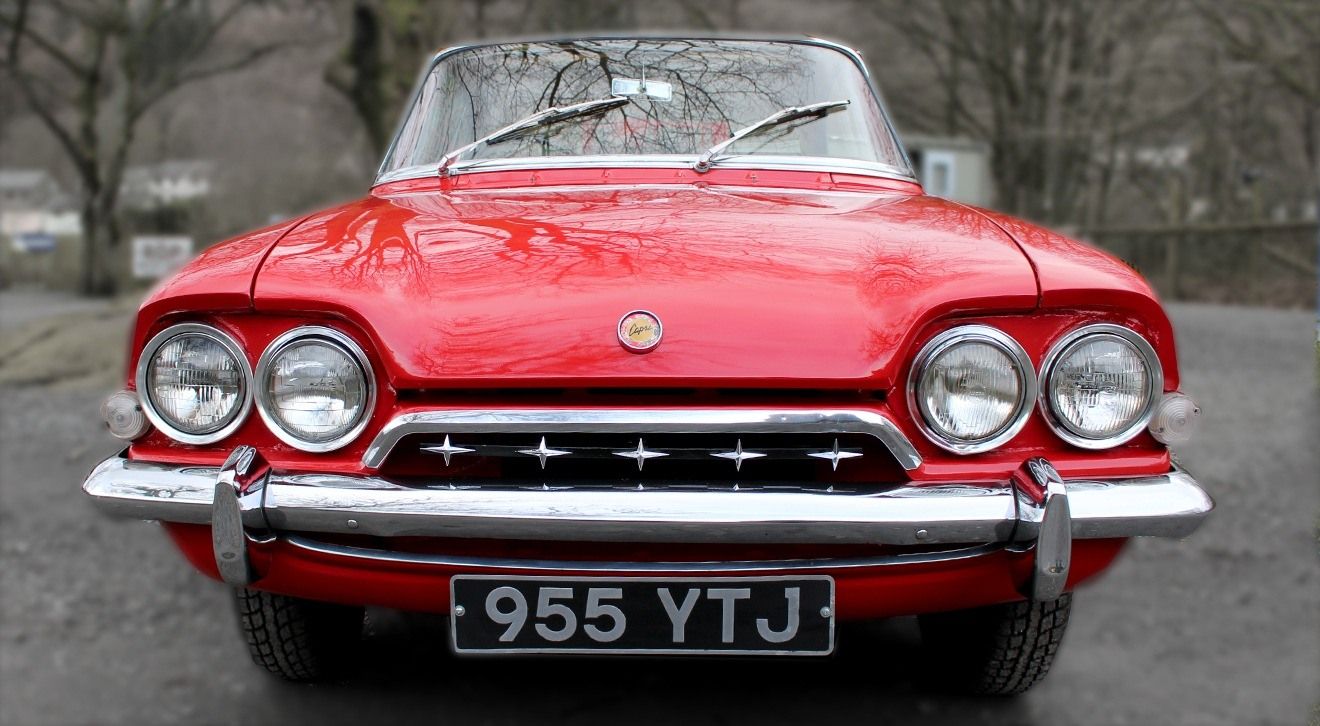 Designed with luxury and glamour in mind, the Ford Consul Capri was donated and put on display at the Backbarrow attraction after previously being kept by the same owner for more than 55 years.

In its heyday, the pillar-box red, two-door coupé could reach a top speed of 79mph and was once reported to have “cornered like a racing car” by driving legend Raymond Mays. 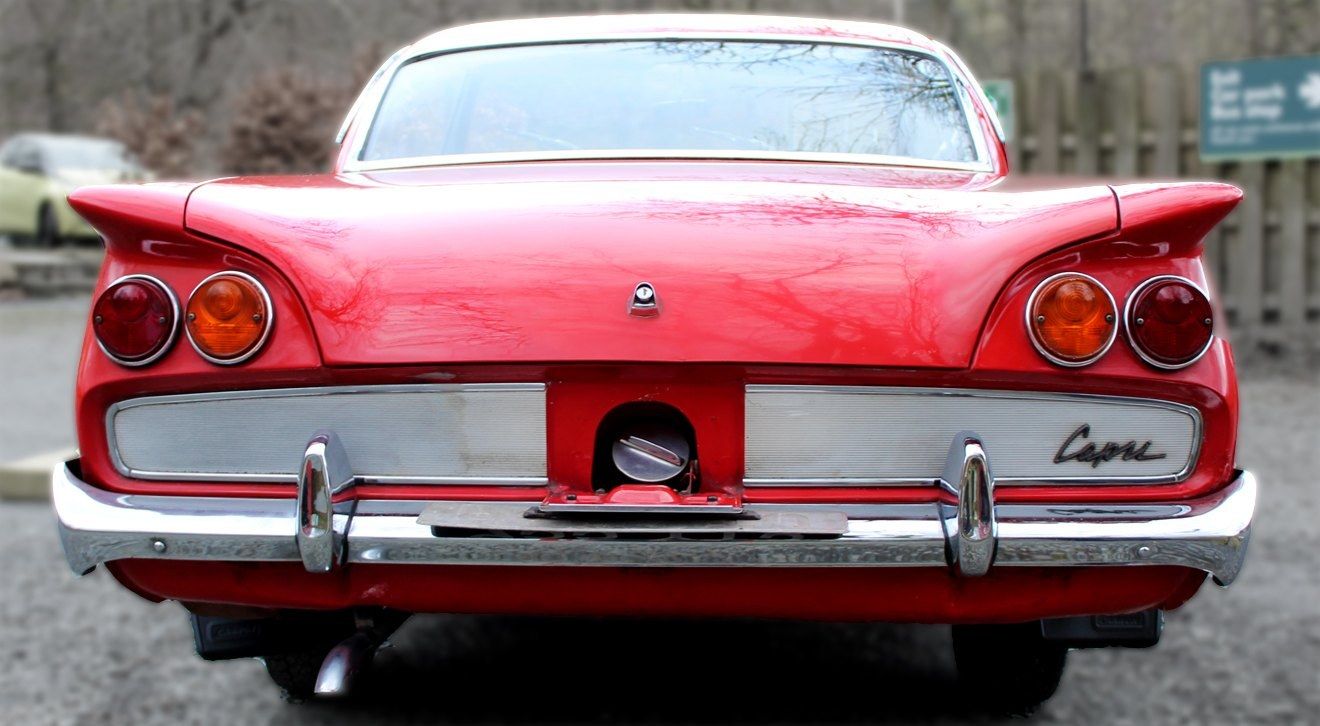 The Motor Museum’s exhibit was first registered in Lancashire but was donated by a gentleman who later lived in Grange-over-Sands and then Manchester. With its huge boot, the vehicle brought a touch of glamour to his regular camping trips. 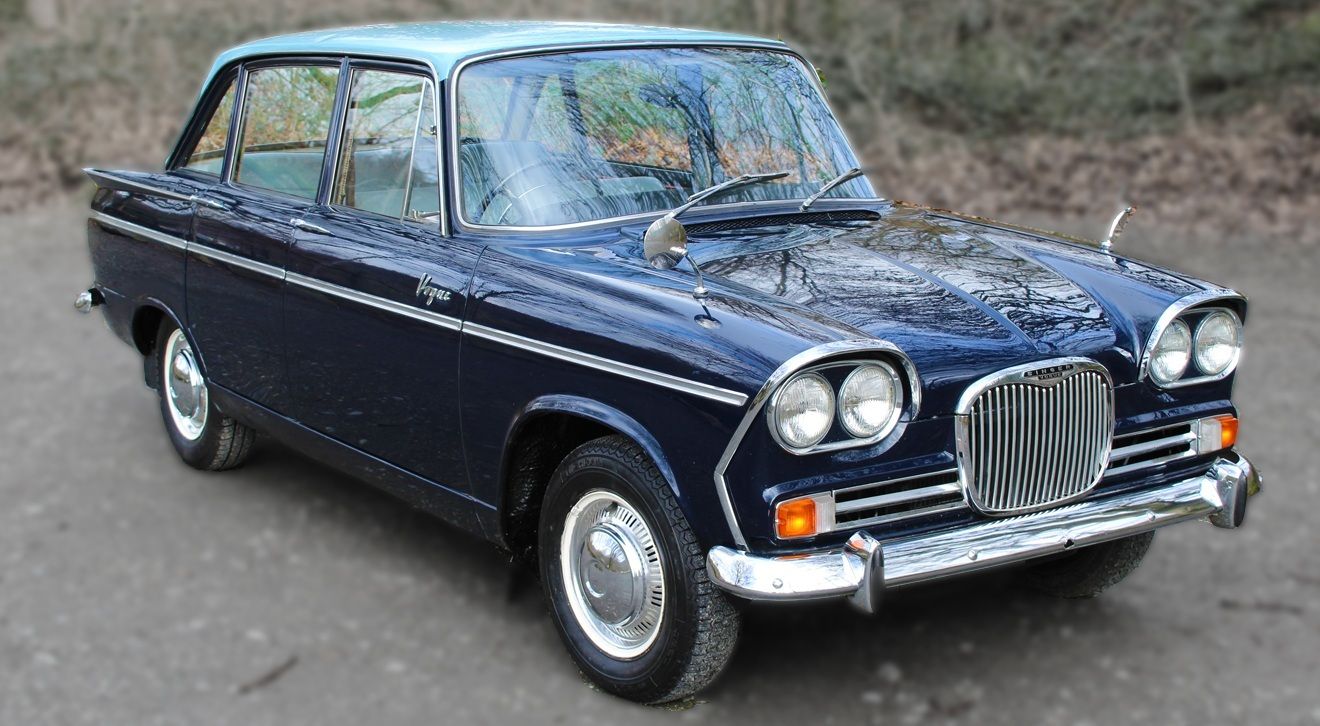 The second vehicle, a much sought-after Singer Vogue Mark III, is a four-door saloon manufactured by Rootes Motors Ltd. It features many luxurious touches including fully reclining front seats and quadruple headlights and, in its heyday, could have reached a top speed of 92 mph.

With just a handful still registered with the DVLA, the Singer Vogue Mark III at the Lakeland Motor Museum is one of just a handful which have survived the intervening years. It was donated by a local family from Ulverston and has less than 50,000 miles on the clock from new. 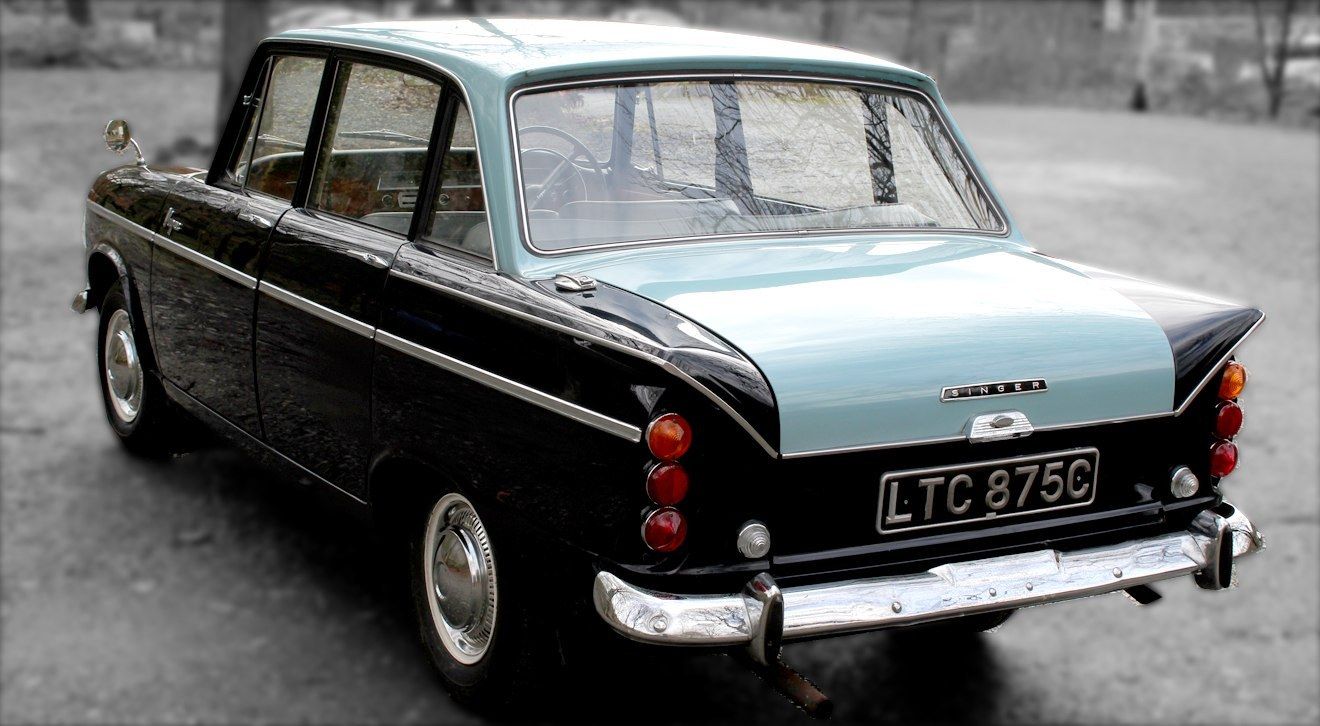 Museum Manager, Chris Lowe, says, “With its sweeping lines and a pillarless coupé roof, the eye-catching Consul Capri is a definite ‘must see’. It even arrived with the owner’s large collection of cassette tapes, which helps to conjure up some great images of days out with the windows down and the radio cranked up!”

“As for the Vogue Mark III, this vehicle epitomises the type of upmarket car people aspired to in the mid-1960s. It has clearly been really well looked after and will be another great talking point as visitors start to return to see our extensive collection.”