A popular 1980s exhibit which had been on-loan here at the Lakeland Motor Museum since 2010 is now in the hands of a delighted new owner, who has spent the last five years on the lookout for the car of his dreams.

The 1987 Opel Manta had been on display in our showroom while on-loan from a family from Ambleside - who in recent months decided to sell it due to a lack of storage space at their home when their loan arrangement with us came to an end.

Last year, a visitor to the museum – Paul Hammonds registered his interest in purchasing the car in the event that the vehicle would ever be put up for sale, after noticing it in the background while watching the TV programme, Salvage Hunters, which had filmed an episode here at the museum a few months earlier.

Although at that time, the car was not on the market, we contacted Mr Hammonds this autumn when the Ross family decided to send it to a new home.

Mr Hammonds, who has been on the hunt for a Manta since 2015, is delighted with his purchase and says, “We collected the Manta from the museum a few days ago, where we also met the former owners who posed for photos with the car before saying goodbye. I assured them it was going to a good home and I’m now planning to fully restore it to road-worthy order and hopefully attend motoring shows with the car, when it’s safe to do so in the future.” 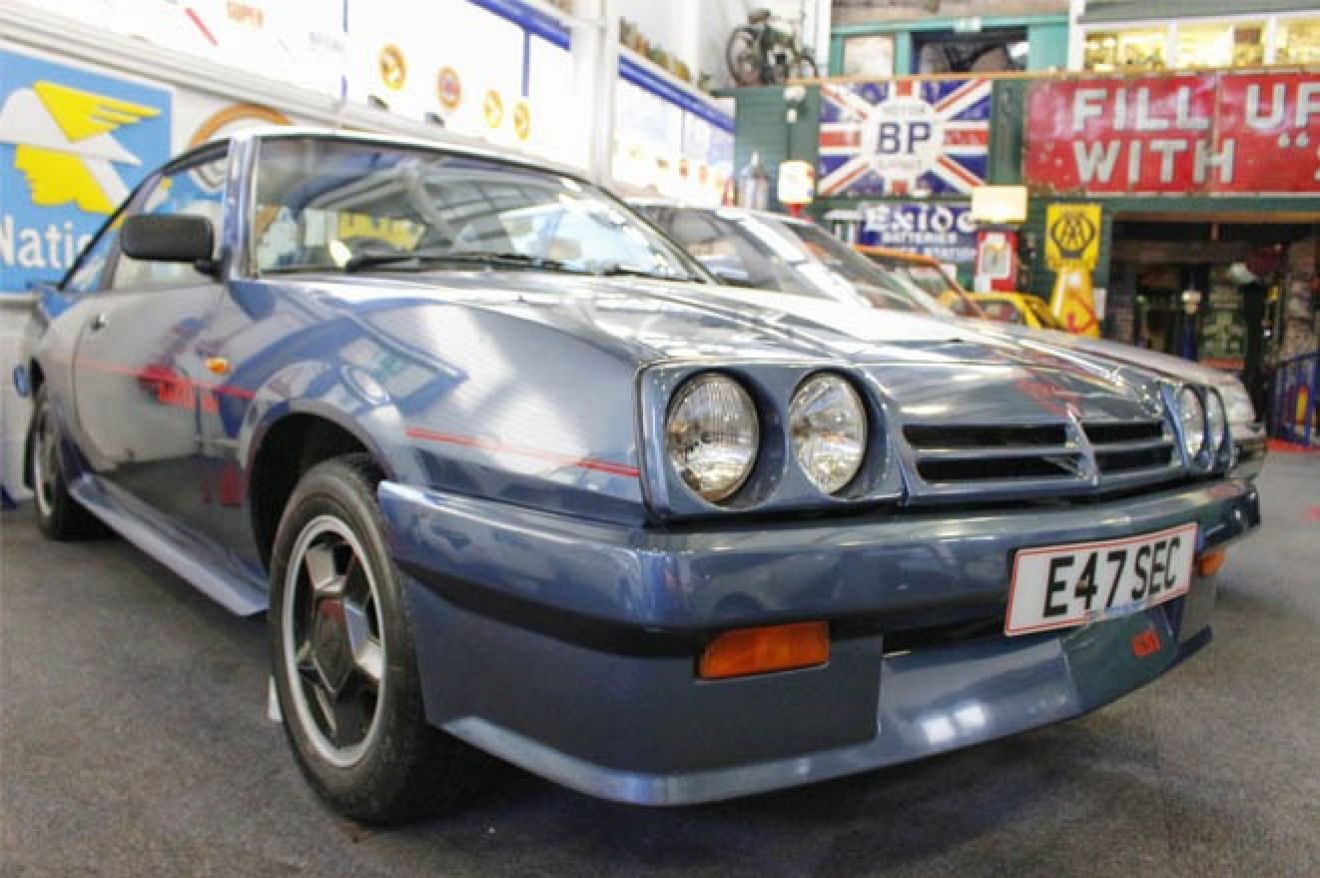 Our Duty Manager Chris Williams, says, “The Opel Manta has been a very popular exhibit at the Lakeland Motor Museum for several years and understandably attracted a lot of attention during its time here. Mr Hammonds had been looking for a car like this for several years and although during the time of his visit it wasn’t for sale, we promised him we’d let him know if that ever changed.

“Last month, when we had to make space for a new exhibit and the Manta’s owners decided to sell it, we got straight on the telephone to a very happy Mr Hammonds with the news and he contacted the sellers immediately! We’re always sad to see exhibits leave the museum, but at the same time, always happy when we know they’re going to a good home, which the Manta clearly is!” 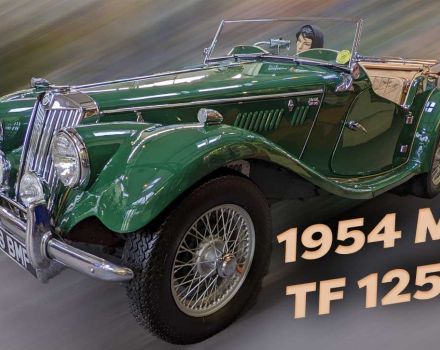