Take a look at the world’s ONLY surviving ‘Tri-van’

A 1940s light delivery vehicle – known as the ‘Tri-van’ – has been restored to full working order and takes pride of place at the Lakeland Motor Museum.

It is the sole surviving example of the 1949 Tri-Van, designed to combine the storage capacity of a small van with the low running costs of a motorcycle for small parcel deliveries and collections. 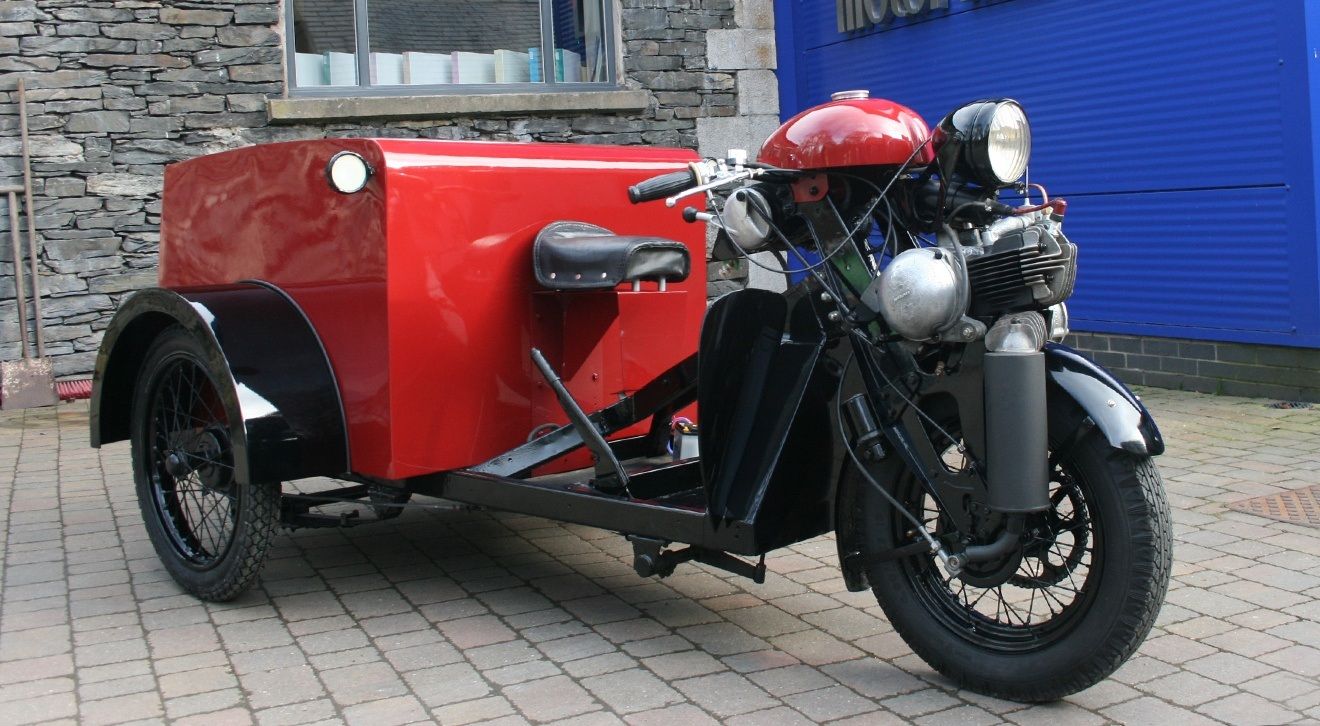 Originally built by Turner Manufacturing Ltd of Wolverhampton - but sold under the brand name Light Delivery Vehicles - the Museum bought the vehicle at auction and had it restored locally.

The Tri-Van was re-built in Greenodd and re-painted in Ambleside. It has a two-stroke 168cc engine and 3 speed gearbox.

Bill Bewley, Director at the Lakeland Motor Museum, says, “One of the strengths of our collection has always been the vast array of more unusual or unique items, such as the Tri-Van. It is genuinely something which can’t be seen anywhere else and helps bring a slice of our history and heritage back to life.

“Although we have no specific plans to ride the Tri-Van out on the road, it is in full working order and could potentially be used on a public highway. That would definitely be a sight for sore eyes!” 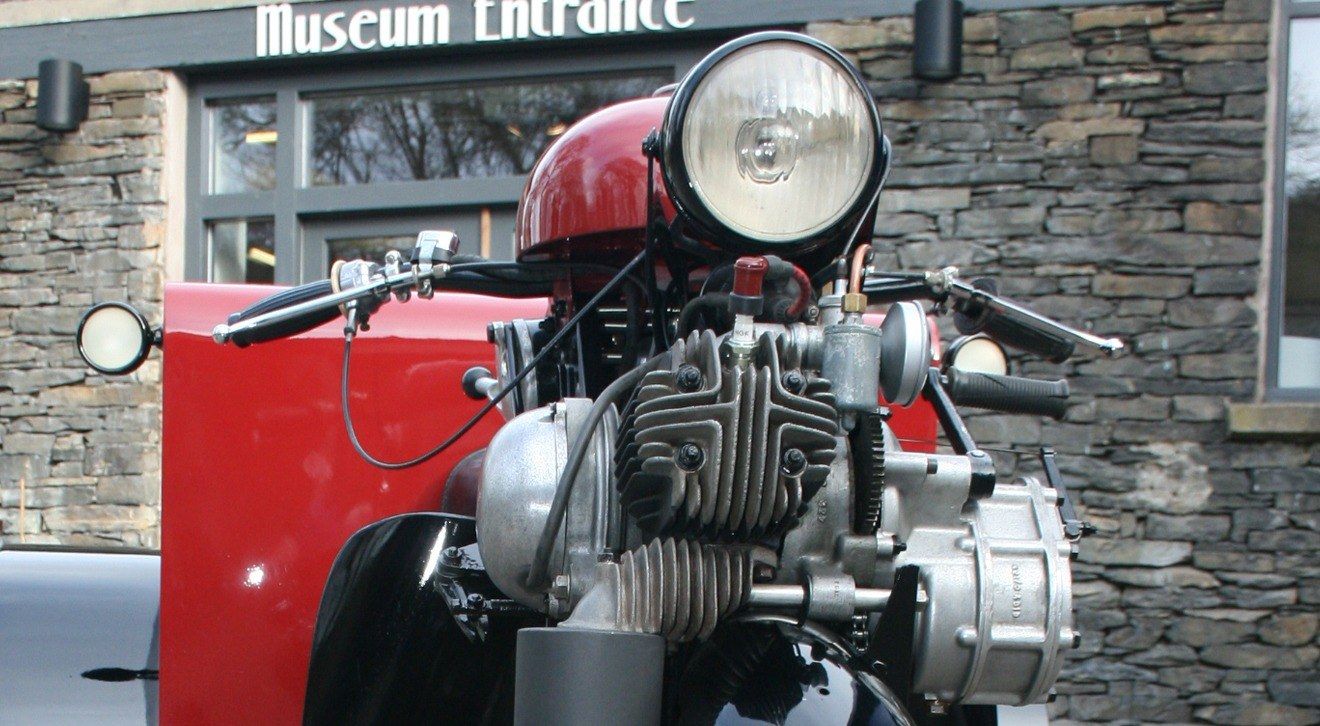 Chris Lowe, Manager at the Museum, adds, “The Tri-Van is part of a trio of vehicles, which also included a ‘By-van’ and a Rixi model with room for two passengers. Together they completed a 2000 mile run from Land’s End to John O’Groats in 1950, but as far as we know, very few were ever sold.

“We’d love to hear from anyone who has memories of the vehicles or was originally involved in working on them.” 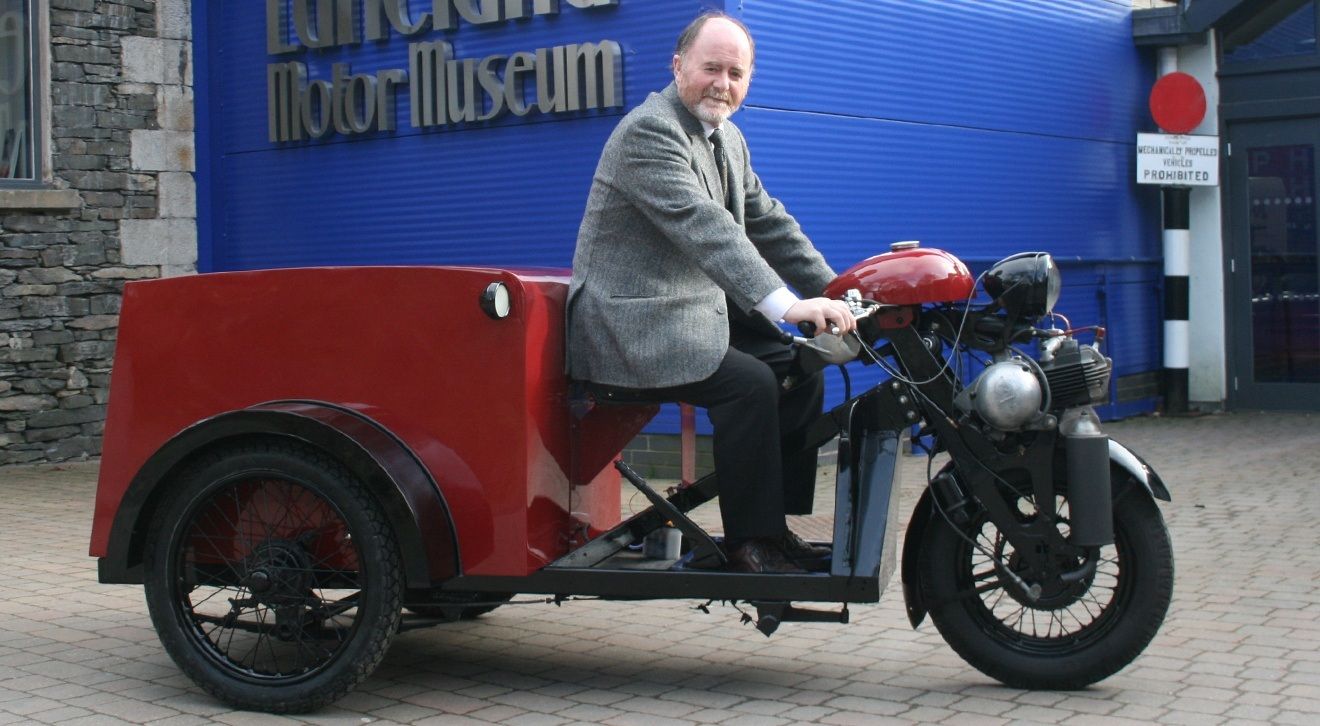 📷: Bill Bewley, Director of our museum on the rare 1940s delivery vehicle

📰 This press release was originally released in May 2021 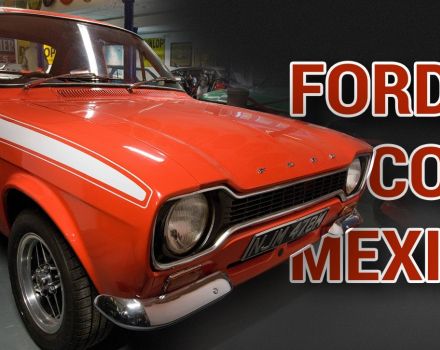 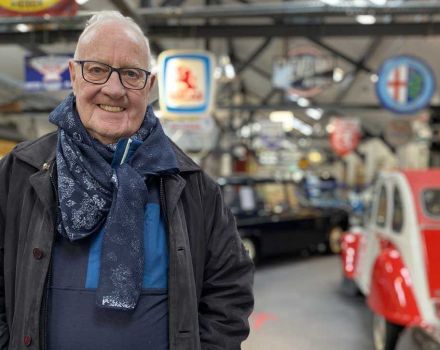