As the Lake District prepares to mark 100 years since the birth of speed daredevil Donald Campbell this March, bosses at the Lakeland Motor Museum say its dedicated Campbell exhibition is the ideal place for visitors to pay tribute - when the time is right for people to return.

Born on 23 March 1921, Campbell - whose adventurous exploits cemented his name among the biggest legends of the 20th century - was tragically killed on Coniston Water on 4 January 1967, while he was attempting to break his own world water-speed record in his legendary Bluebird K7 craft. 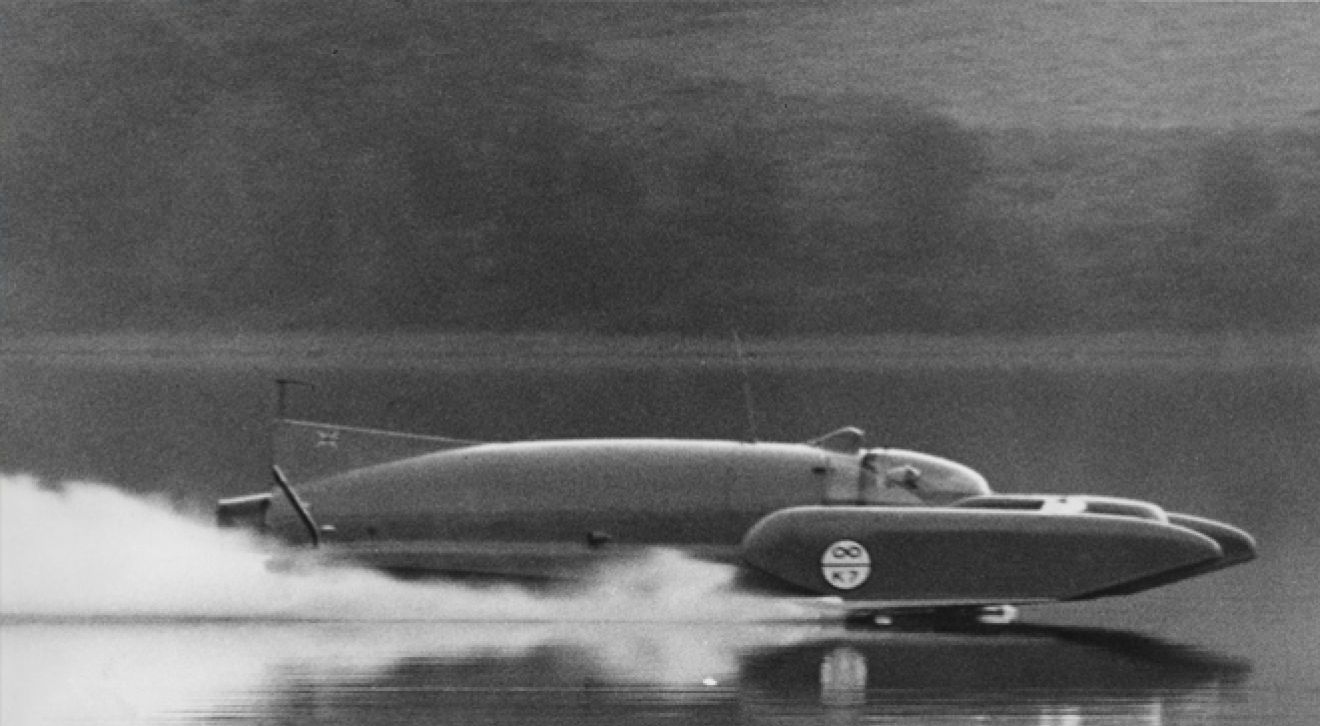 In total, Campbell set seven world water speed records in K7 from 1955 to 1964: The first on Ullswater in 1955 where he reached more than 202mph, and further afield, he achieved the Australian water speed record of 216mph on Lake Bonney Riverland in South Australia in 1964 – a record he repeated on Lake Mead in the US.

Campbell was awarded the CBE in 1957 for his record-breaking speed runs and was posthumously awarded the Queen's Commendation for Brave Conduct in 1967.

Campbell’s legacy – along with that of his father Malcolm, is chronicled at The Lakeland Motor Museum, where full-size faithful replicas of some of his most famous land and water vehicles including the famous K7 Bluebird craft are proudly displayed in their very own on-site exhibition, with his classic blue coloured 1937 Bentley also housed in the main showroom. 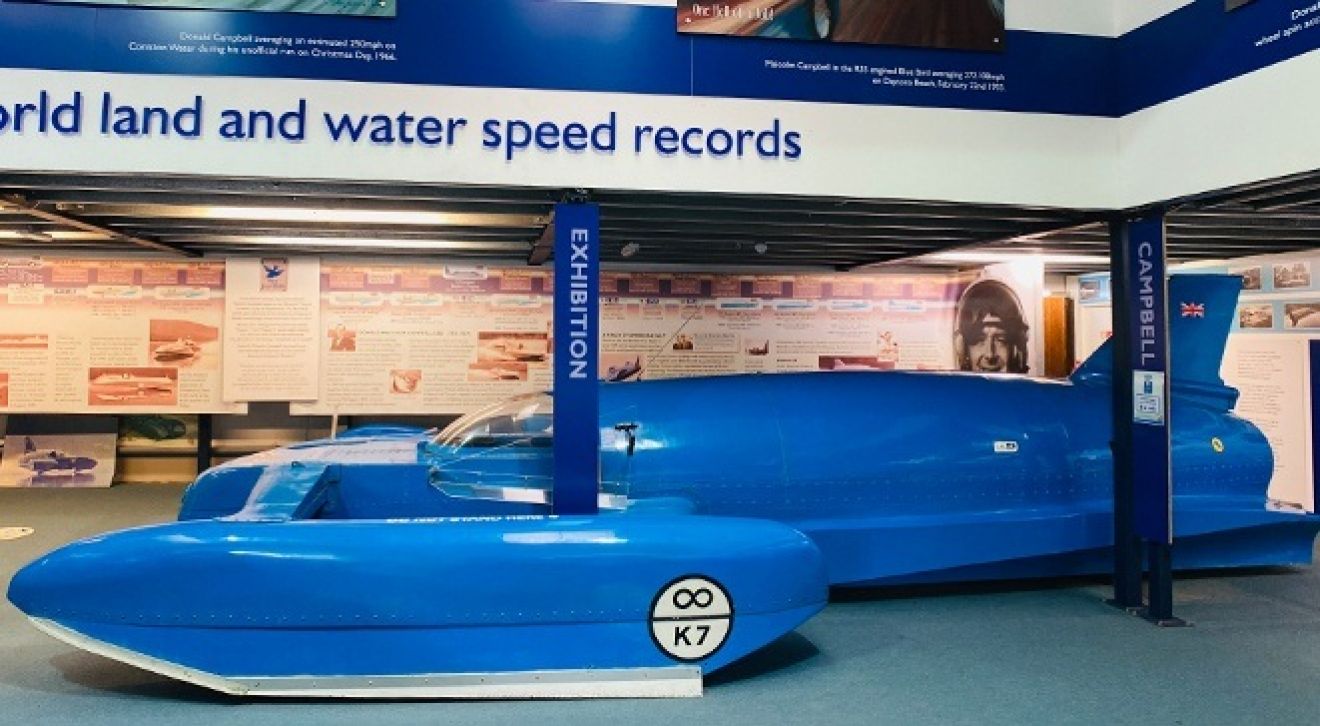 Sales and Marketing Director, Jennifer Cormack, says, “With 2021 marking 100 years since the birth of Donald Campbell, we’re looking forward to our dedicated exhibition reminding everyone of just how far both he and his father Malcolm pushed the boundaries and left such an impressive and exciting legacy of speed in the record books.

“Our full-size replicas of some of the best-known high-speed craft are astounding reminders of the Campbells’ bravery and ingenuity.”

When it’s safe for people to return, the museum will be continuing to follow government guidance to ensure the wellbeing of each and every visitor, with individuals or their bubble groups being asked to book their visit in advance and entry times staggered at 15 minute intervals to ensure social distancing can be respected. 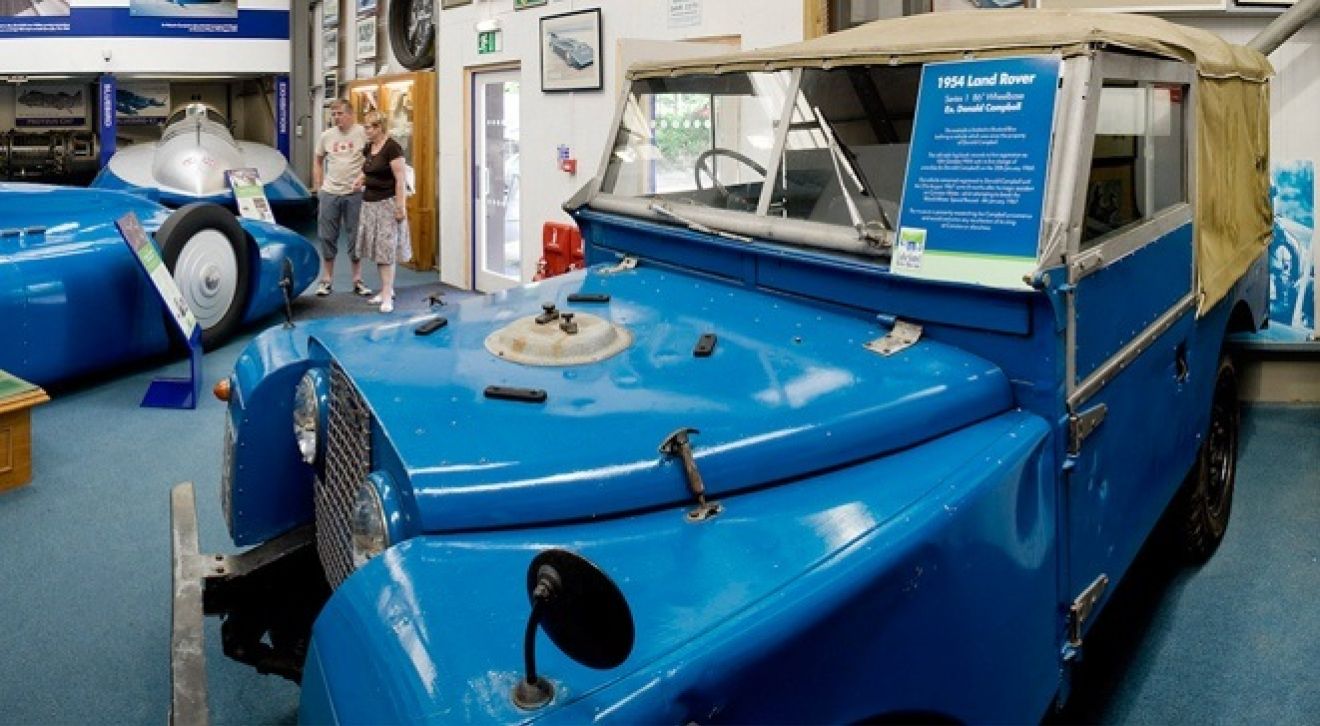 Released as part of the centenary celebrations and #museumfromhome

Take the driver's seat of the Hydroplane Bluebird K7