Founded in Blackpool in 1947 as Trevcar motors, Trevor Wilkinson built his first car in 1949, giving it the name TVR by shortening his first name. The first car doesn’t survive, this is his second car. This car has a metal body, it was later in 1953 that TVR first used glass reinforced plastic, a material that better suited the low volume production and the organic shapes TVR became known for in the 1960s with the Griffith, Grantura and Vixen.

The fashionable wedge designs of the 1980s included the Tasmin and 400 range, before returning to the curvaceous shapes of the 1990s with the new Griffith, Chimaera, Cerbera, and in the 21st century the Tamora, Tuscan, Sagaris, Speed 12 and Typhon. TVR car production ended in 2006, announcements of re-launches and buy-outs have as yet sadly come to nothing, though at present they are offering to refurbish existing vehicles and build cars to order, in Austria.

Having used various proprietary engines, from 1172cc Ford Sidevalve, to 4727cc Ford USA Windsor V8s, including many years of Rover V8s in 3528 to 4988cc capacities, TVR developed their own alloy V8 the AJP, and then the Speed Six and Speed 12 - straight six and V12 respectively – being developed from the AJP V8. 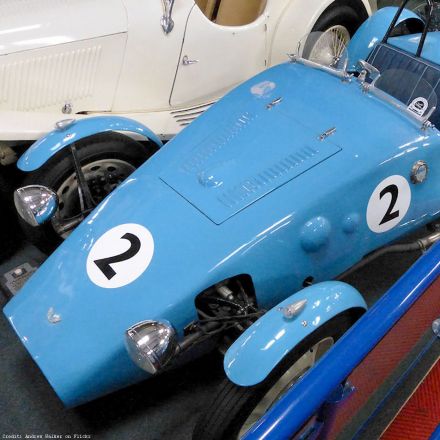 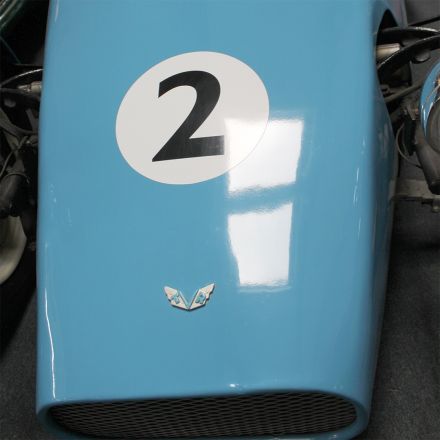 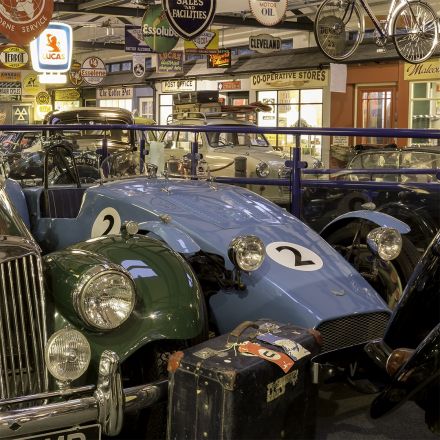 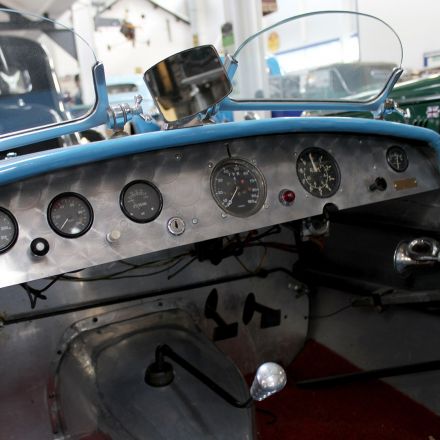 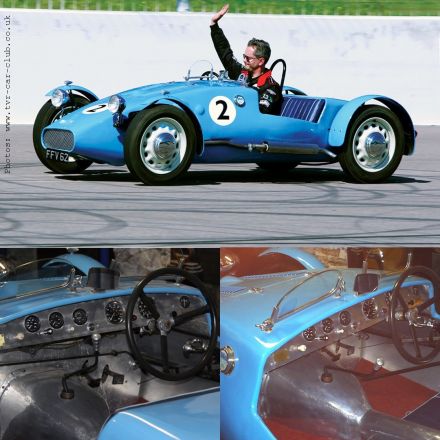 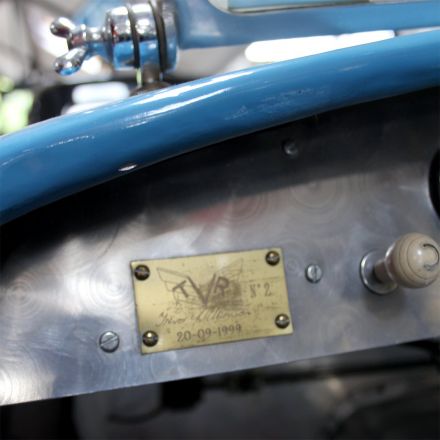