One of the most talked about cars on display – every Ford fan loves the Mex. Combine the delights of racing, rallying, football and Ford’s ability to turn the everyday into the aspirational and you get the Mexico.

The all new Escort was released in 1968, two years after the famous London ’66 World Cup. Mexico was hosting the 1970 competition so a 16,000 mile long rally was arranged from one city to the other. The Escort performed so well in winning the event, and filling 6 out of the top 10 places that a new model bearing the name Mexico was released to celebrate.

Ford first used the Escort name on a base specification version of the Ford Squire – the Estate version of the 100E Prefect. Despite the fact this can didn’t sell well, they decided to re-use the name on their new small car for Europe. Built at Halewood and initially Genk in Belgium (then Saarloius, Germany from 1970) the new car featured ‘transatlantic’ styling with its slight ‘Coke-bottle’ waist line and ‘Dog-bone’ grille. More popular in the UK than Europe the car replaced the Cortina as Ford’s smallest offering – the Cortina had grown in size and price. Soon after launch it replaced the Austin/Morris 1100 range as Britain’s favourite car. The Mark 1 – as it was called after it replacement was introduced in 1974 - holds a firm grasp on the hearts of many people. The rear wheel drive arrangement, a lightweight body of less than 800kg and new steering for Ford – a rack and pinion giving much improved steering feel - meant every young driver thought they were an upcoming race or rally star in the making, even if you were driving a 4 door model powered by the 1.1 litre base spec engine.

Taking advantage of its inherent driveability

Ford looked initially to Lotus to make a sporting model, with the subtly styled Escort Twin Cam being the result. Later Cosworth’s BD range of engines were used and vehicle production moved to a specialist facility at Aveley in South Essex – called Advanced Vehicle Operations. These models were sold under the Rallye Sport banner – the RS1600 and RS2000.

These sporting Fords opened a new avenue for the company with Cosworth, XR, ST and RS ranges all being sporting versions of everyday cars – what are known as Halo products – the customer associates some of the positive attributes from these models onto their lower specification vehicle. 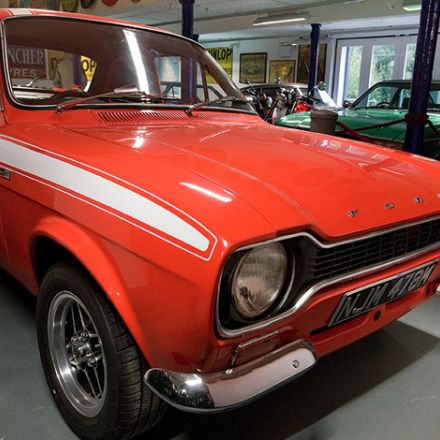 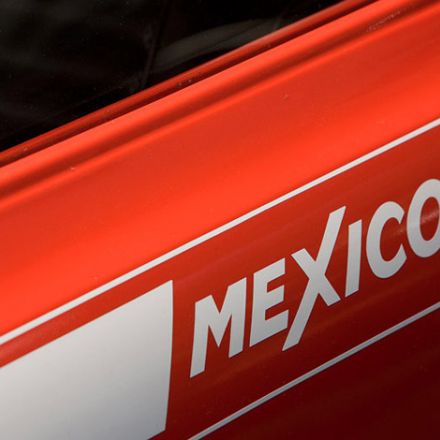 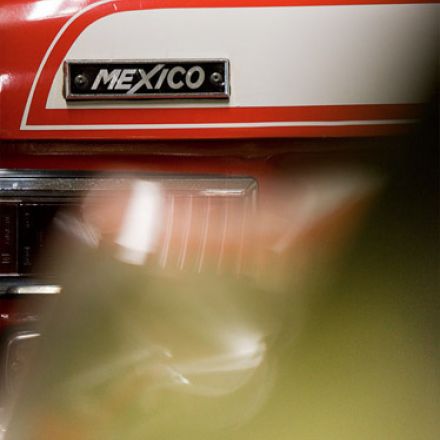 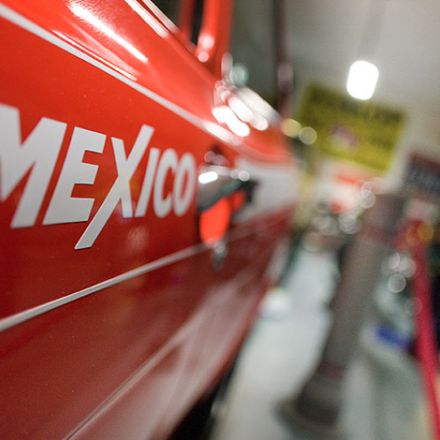