Following Ford America’s success with the Mustang model, the company decided to introduce a similar model to Europe, utilising the mechanical parts from the successful Cortina model. The Mk1 Capri was designed by American Philip T Clark and was introduced to Britain’s roads in early 1969. UK production was at Dagenham and Halewood, but they were also produced in Belgium and Germany.

To appeal to a wide market and maintain affordability UK Mk1 Capris came with a range of engines capacities that included 1.3, 1.6, 2.0, 3.0 and 3.1. The latter two were v6 engines – known as the Essex after the county where they were built. As with the rest of their range Ford also offered various trim levels and special editions to help with sales.

The Mk1 Capri had a small facelift in 1972 with improved lights, suspension and seats, with the replacement Mk2 range appearing two years later - these featured a hatchback boot, shorter bonnet and more room inside the cabin. The Mk3 appeared in 1978 with some external design features that matched other vehicles in Ford’s range to help create a brand identity. Sales were falling so the old Essex 3.0 V6 engine was replaced by the fuel injected Cologne built 2.8 V6 and sold as the 2.8 injection as seen here.

This car was bought new by Mr John Meehan and it was his pride and joy. He had the car treated to the Ziebart process when new – a wax injection system to prevent corrosion. He added a tow bar and had various security features and alarms added – Capris were one of the most stolen cars in Britain at the time. Sadly, Mr Meehan passed away and the car has been kindly donated to the Museum in his memory, for the enjoyment of the visiting public. We intend to keep the vehicle as it was when last used in 2013. 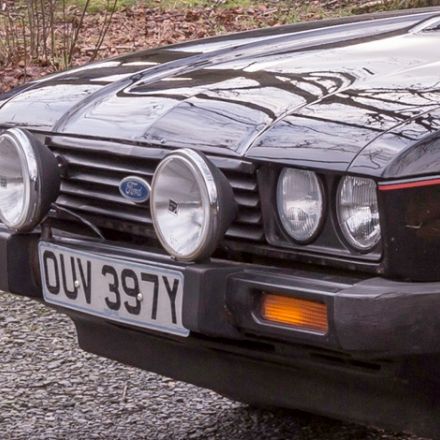 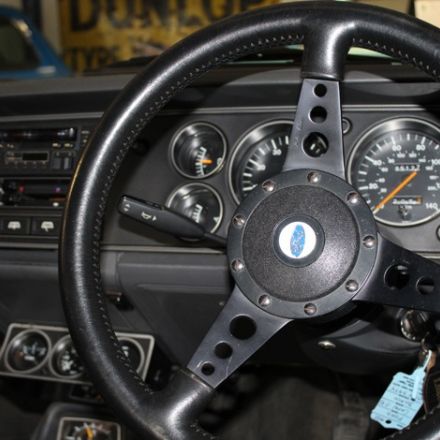 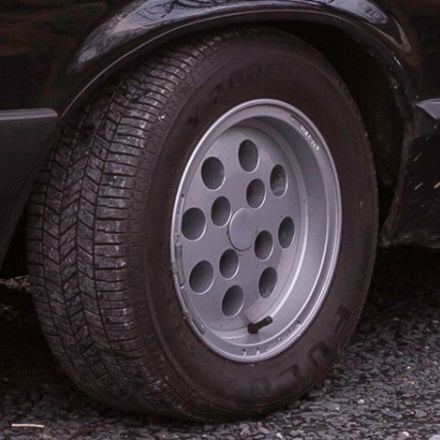 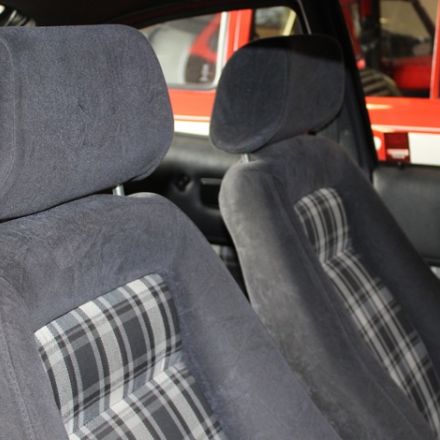 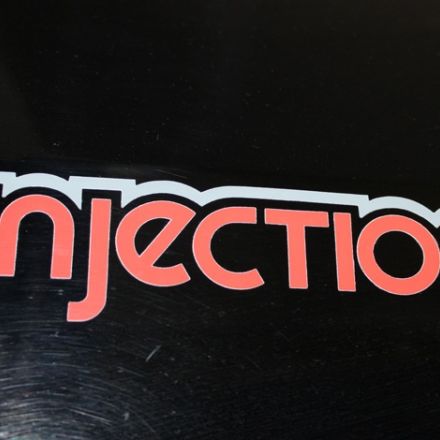 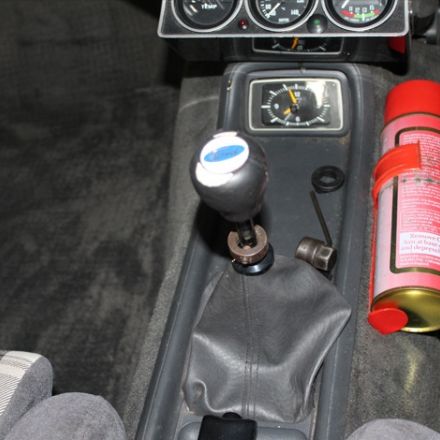