First rolling off the production line in 1961, the museum’s 1962 example of the Mark II model is in excellent condition.

Remaining in production until 1967, the A40 Farina came with a price-tag of just under £700 on the road. With a 3.5” longer wheelbase than the Mark I to increase the space for rear seat passengers, the Mark II boasted more power than its predecessor, resulting in an acceleration of 0-50mph in 17.4 seconds.

Although the Mark II had more power than its predecessor, the 948cc engine was upgraded later in 1962, to a 48 horsepower 1098cc version – an engine it shared with the Morris Minor.

Despite these changes and innovations, sales of the Mark II slowed in the following years due to the popularity of the Morris 1100 and similar Austin-badged vehicles which left the A40 looking cramped on the inside, as well as being outclassed by the new vehicles’ handling. In fact, sales of the A40 Mark II were slower than those achieved by the Mark I, and the Farina became the final model in Austin’s A40 line.

In order to distinguish it from other A40 models, the ‘Farina’ name was added so as not to confuse it with previous versions – some of which were named after different English counties.

Our Austin Farina was donated to use by a local resident in the village of Lindale. We took the opportunity to install the car into our main exhibition hall during the COVID-19 lockdown and it took us 50 working hours to move other vehicles around to fit it in. 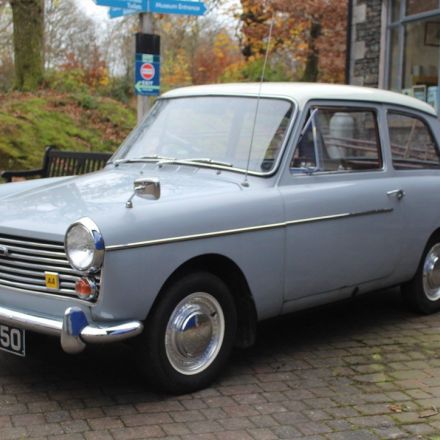 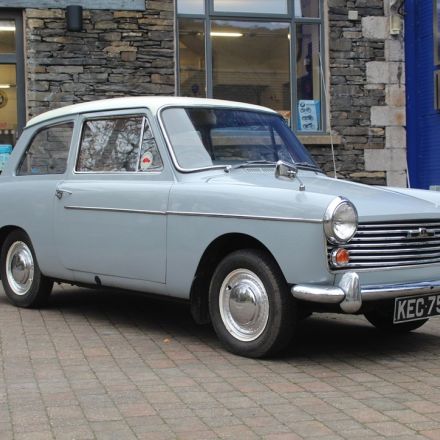 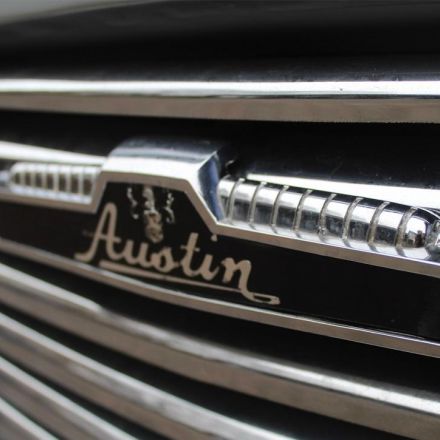 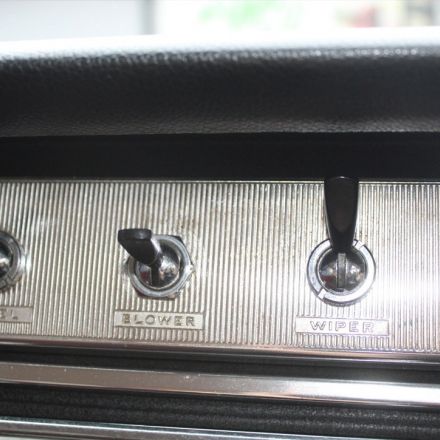 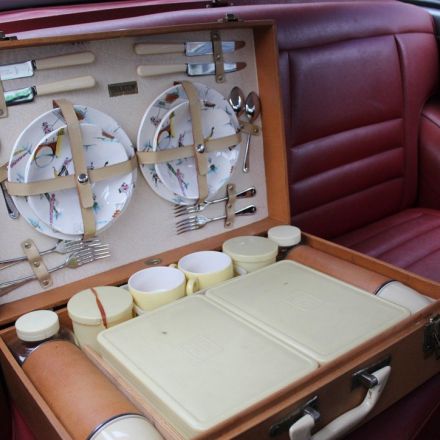 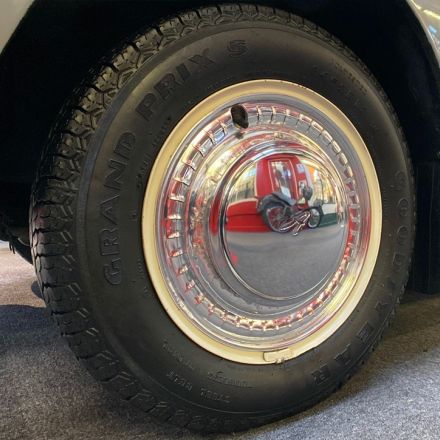 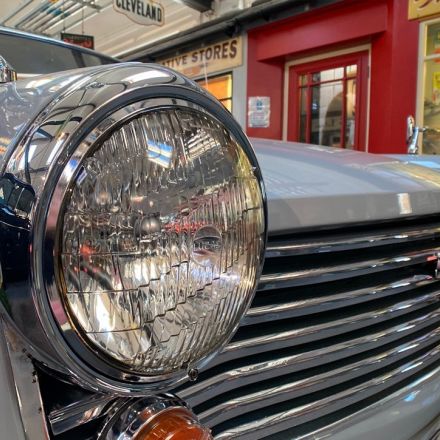 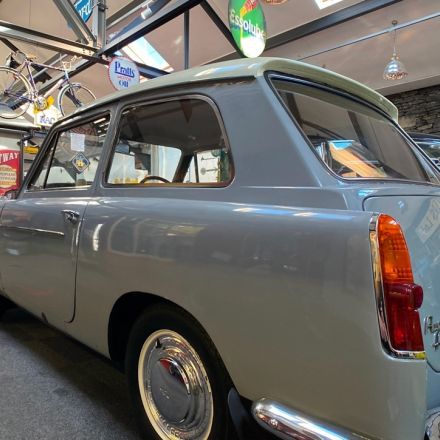 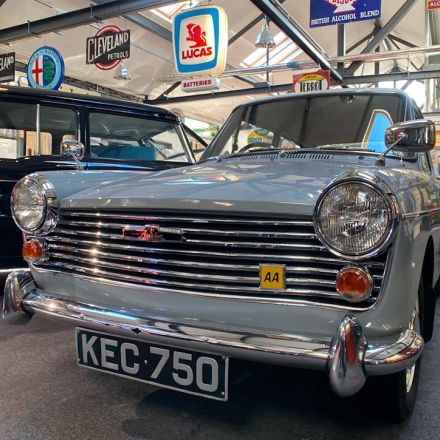 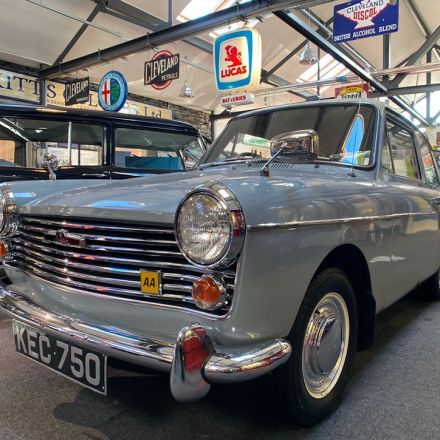 I remember that my father was disappointed to learn that, shortly after buying his A40 Farina, identical to your museum exhibit, Austin changed the design at the rear, replacing our car's bottom-hinged boot-lit with a far more practical horizontally-split tailgate. This would have made it a much more useful vehicle for our outdoor lifestyle.