Designed to look like an early MG race car from the 1930s a large fleet of these ‘cars’ were used on a concrete race track at the New Brighton Fairground, near Wallasey on Merseyside.

New Brighton Fairground was founded in the mid nineteenth century, following on from Brighton’s success, and soon the workers from Liverpool and Lancashire’s Industrial towns were flocking there. Like all good seaside resorts there was a tower (taller than Blackpool’s) a ballroom, pier, promenade, lido -out door swimming pool with diving boards - and of course, the fairground.

Before the well known electric powered ‘Bumper Cars’ came to popularity these sturdy, well built cars were driven around a track, watched over by attendants who would stand on the running board mounted brake to bring the car to a stop if your time was up or you were misbehaving.

The Museum bought this example in 1990 and restored it soon after. 3 examples had been saved from the farm building where they had been stored after being taken out of use in the 1960s. Powered by a Stuart Turner marine type single cylinder engine, the top speed was just 5mph.

If you have any further information on this Dodgem car or period photographs of its type, we would be delighted to hear from you. Please share your memories in the section below. 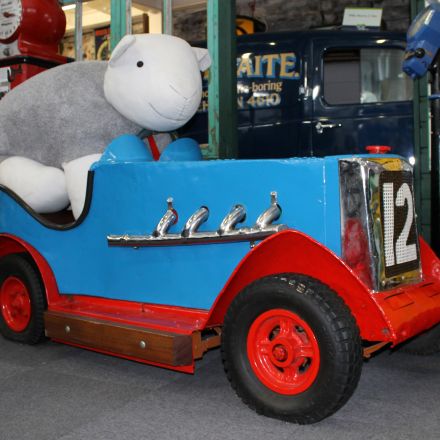 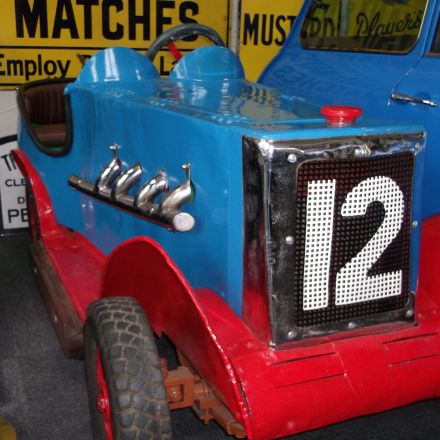 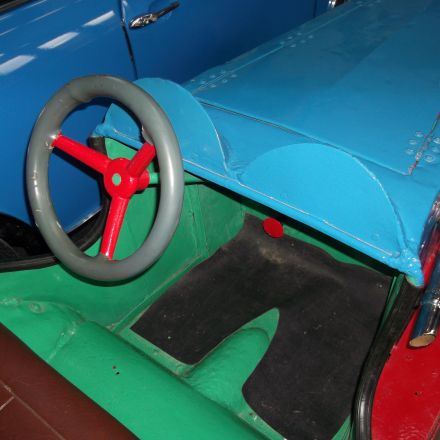 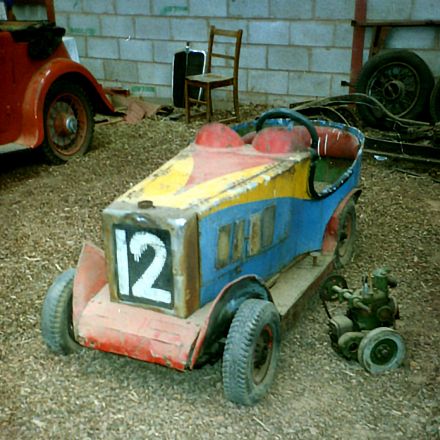 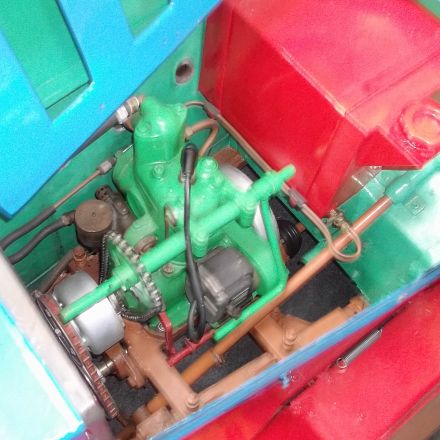 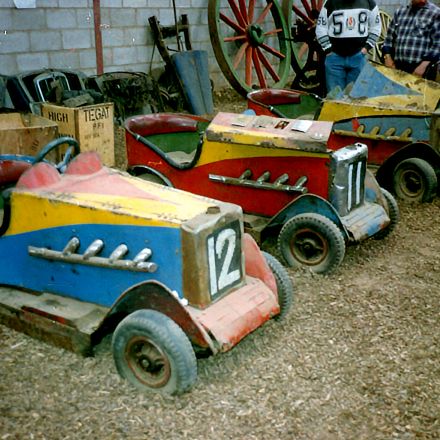 This is not actually a dodgem car but what was known as a speedway car. Dodgems ran on steel wheels and were powered by electricity, not petrol. New Brighton fairground had speedway tracks in a couple of places over the years and I suspect this car would have been on the one by the lake.